All posts in banjo

A look back at our past concerts

By milos on July 2, 2020 in banjo, concerts, guitalele, guitar, instruments, kids music, music, piano, singing, teachers, ukulele with Comments Off on A look back at our past concerts 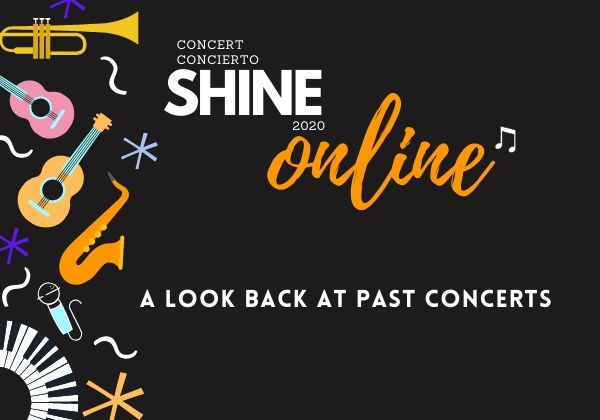 Each year the Shine School of Music in Barcelona hosts a concert. It’s a unique opportunity for students to perform for a live audience, and get a taste or experience of performing for a crowd and certainly a chance to show off what they have accomplished with their teachers.

Our concerts have grown, from one small concert once a year to now a series of concerts during the year, and each one just gets better and better! As we get ready for our first online music concert, we want to take a look back at some of our student’s and teacher’s performances over the years.

We hope that you tune in with us for the concert this year. It will be a first for us, in that it will be streamed online. We really look forward to what our talented students and teachers have put together. You can set up a reminder by visiting the video HERE and even make a watch party with friends! 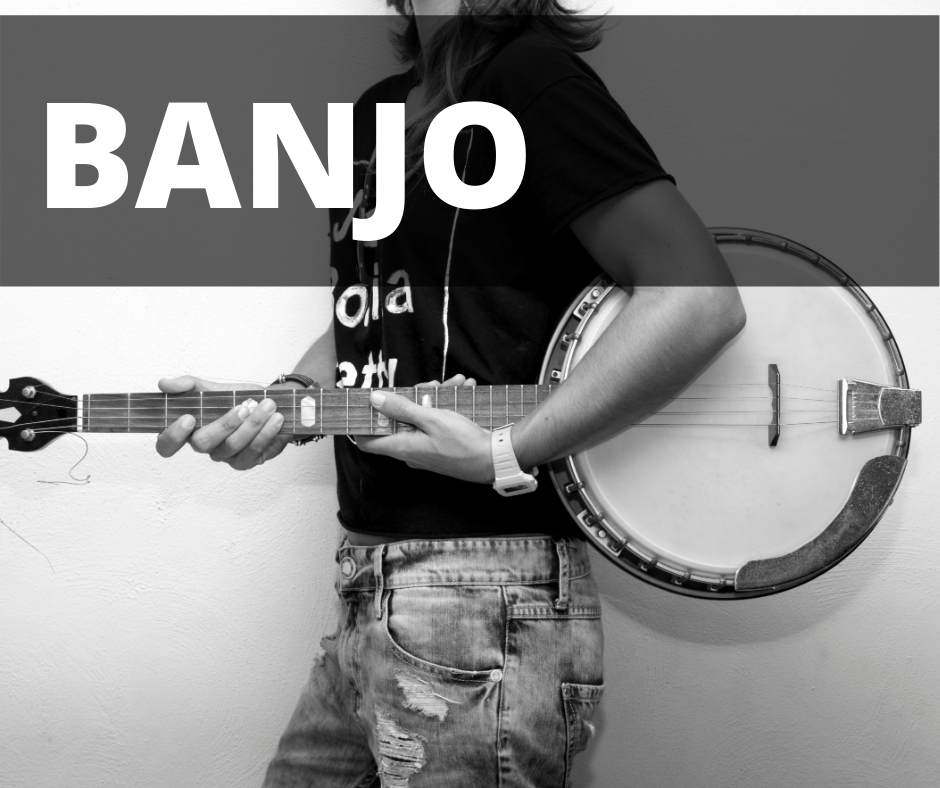