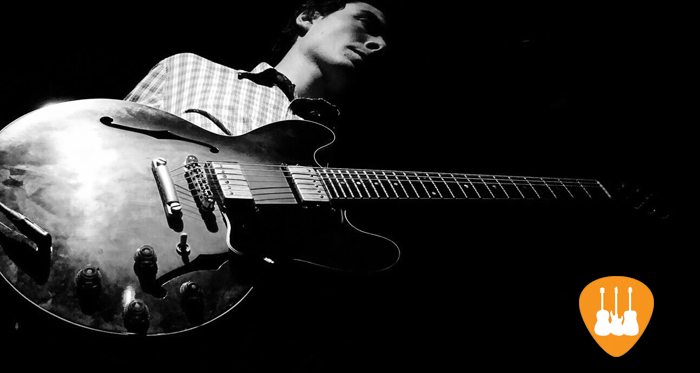 Lucas Rochaix teaches guitar at the Shine School of Music in Barcelona. Lucas Rochaix is ​​a Guitarist, Teacher and Composer, graduated from the Manuel de Falla Higher Conservatory of Music and a Master in Jazz and Modern Music performance from the Liceu Conservatory.

He started playing guitar at 9 years old and from an early age has participated in children’s combos. At the age of 14 he began his formal studies in Classical Guitar at the Juan José Castro Conservatory, where he studied for 6 years with the teacher Sergio Moldavsky. During this training process, he studied Guitar, Harmony and Composition Classes with the teachers Sergio Romano, Armando Alonso and Diego Schissi. 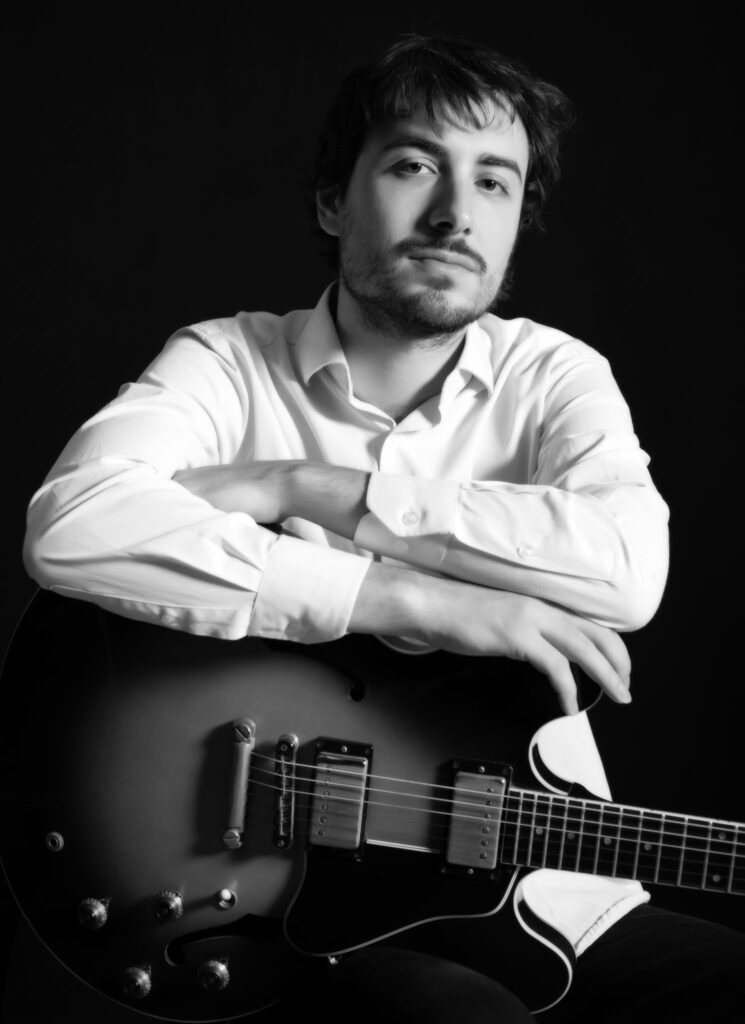 In 2014, he entered the Superior Jazz Technique of the Manuel de Falla Conservatory, directed by Ernesto Jodos, with whom he took classes at that institution, as well as teachers such as Marcelo Gutfraind, Juan Pablo Arredondo, Valentín Reiners, Daniel Johansen and Hernán Merlo among others. In 2016, he has been selected to participate in Jazz residences at the Kirchner Cultural Center, a project co-produced between the Kirchner Cultural Center, the Manuel de Falla Conservatory and the United States Embassy, ​​where he has taken classes and given concerts with international figures such as Devin Hoff, Ben Goldberg and Marilyn Crispell. In 2019 he entered the prestigious Liceu Conservatory to pursue a Master in Jazz and Modern Music, with lead teacher Bill McHenry. He has participated in Masterclasses and Workshops with Joe Lovano, Miguel Zenón, Peter Bernstein, Jonathan Kreisberg, Chess Smith, Matt Maneri, Craig Taborn, Dave Douglas and Uri Caine among others.

Since 2014 he has led and performed live with his group, where he performs his compositions and with whom he has released his first album “Manovuotometro” with great acceptance by the specialized press.

He is currently teaching music and has been for 12 years. He remains active in the music scene where he performs live with different musical projects. He has participated in different music festivals. He works as a session musician for different artists, recording in the studio and touring different provinces and countries. He has performed international concerts in Argentina, Uruguay and Bolivia and has worked for the Royal Caribbean Cruise company where he has visited 14 countries in Europe and Asia working as a musician on board.

“Lucas is the living proof of how music, in this case Jazz, has the capacity to constantly renew itself and each year new and talented musicians are released to the market. 2016 has undoubtedly been the year of guitarist Lucas Rochaix” Wilson Garzón, Jazz Club, Belo Horizonte, Brazil.

“Manovuotometro is a fine and varied collection of contemporary Jazz works, with a rare certainty to be a debut album” Mark Sullivan, All About Jazz, USA.

“He is an inspired soloist and a composer who possesses organic quality, but none of this would be crystallized without the talents that accompany him and make highly successful moments possible” Miguel Almada, Impronta de Jazz, Argentina. 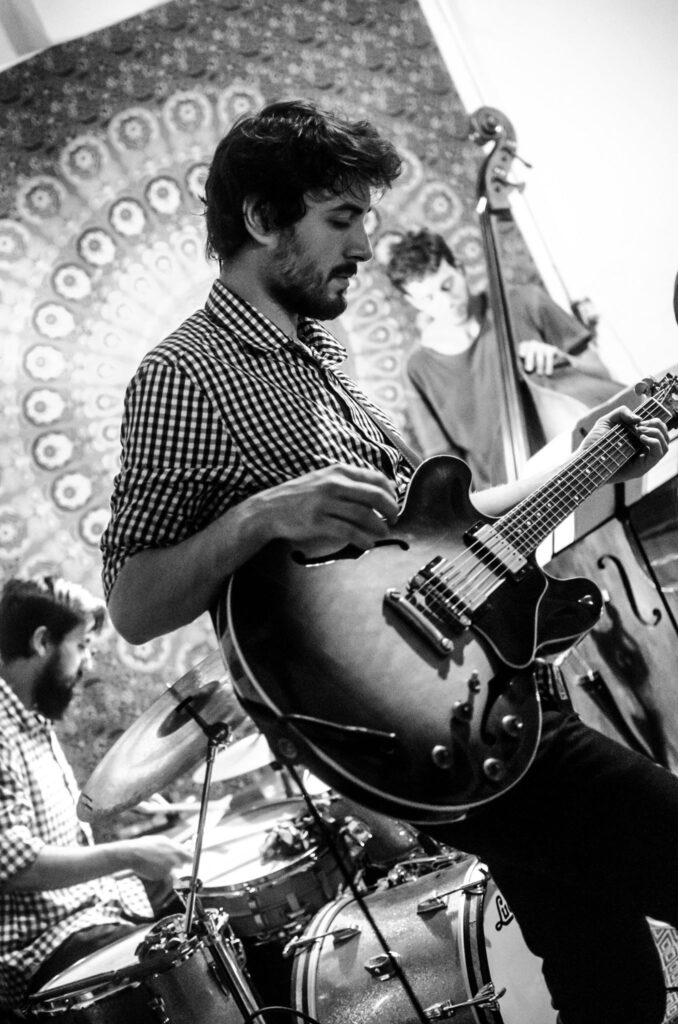 Take a guitar lesson with Lucas at Shine Music School.