By milos on June 20, 2020 in concerts, instruments, music, teachers with Comments Off on Famous musicians from Barcelona 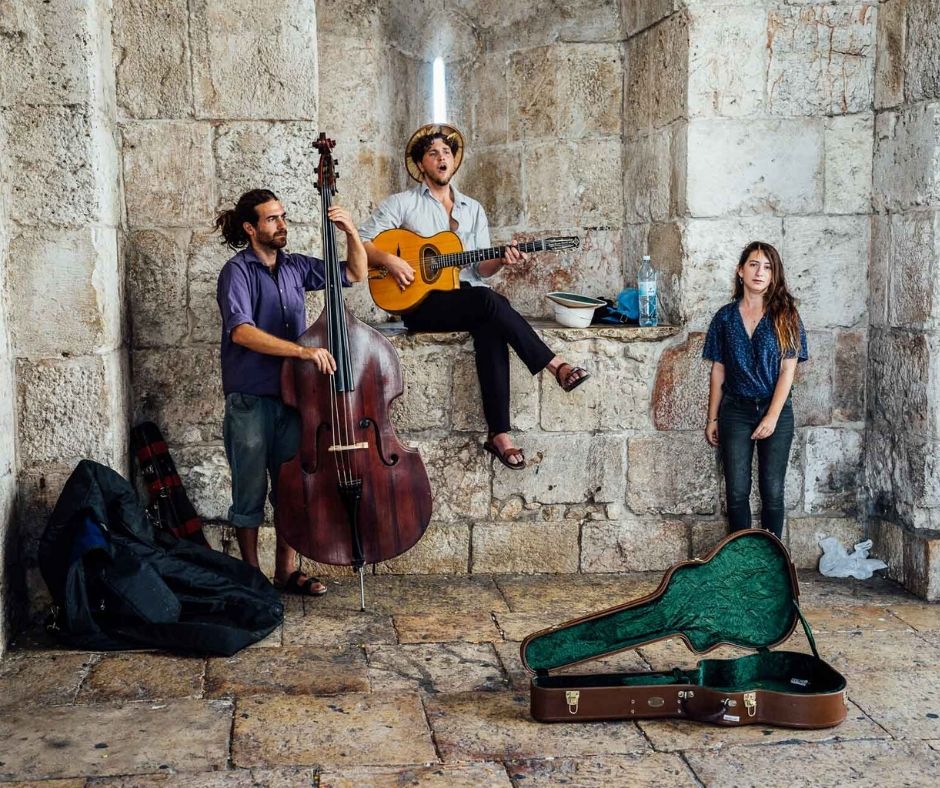 Barcelona is well known for being a hot spot for musicians, from all walks of life. Maybe it’s the beach and mountains, maybe it’s the unusually warm weather or the carefree attitude that its people exude, but whatever it is, Barcelona has a unique energy that inspires and nurtures artistic expression. Flamenco chords rising from random street corners, hustling reggae musicians singing with a raspy voice in the metro, Latin American Orchestras searching for their own sound. The city has always been bursting with a creative energy that has gifted us with many extraordinary artists. In fact many of our own teachers form parts of Bands or perform solo in Barcelona!

Let’s have a look at some of Barcelona’s famous exports:

One of such talents is Joan Manuel Serrat. Born to an anarchist father in the popular barrio of Poble Sec, Serrat became the voice of a generation, singing in Catalan when it was frowned upon if not openly prohibited, and singing about the daily life in Catalunya after the civil war. Infused with the sensibilities of the “coplas” and traditional music of his early childhood, his sound captures the essence of Mediterranean nostalgia, and built a  cultural bridge between latin american and catalan music in the XX century.

Coming out of the rock scene from the early nineties, Pau Dones and his band Jarabe de Palo, redefined what was to be expected from spanish rockers. Their intensely popular song “la flaca” propelled them to international stardom, breaking records across all the spanish speaking world. Not to be defined by their early success, they have kept pushing the envelope and constantly surprising their audiences with their creativity.

Too punk for rock, to rocker for punk, José María Sanz Beltrán, better known for his stage name, Loquillo, has had a tumultuous career. Alongside his band Los Trogloditas, and recently by himself, he has earned his place in the rock pantheon of Barcelona´s greats. Navigating easily between popular genres, he has eluded being pigeonholed by his style and continues to be one of the cities favorite prodigal sons.

Barcelona has always been characterized for being a melting pot of identities. The city lends itself for cultural cross-pollination. It’s no surprise then, that a group like Ojos de Brujo found its footing in the streets of el Raval. A genre-bending experiment in musical creativity, these talented musicians have fused their influences in a large pallette of sounds that they have come to define as jipjop flamenkillo, a tongue twister of a name but a clear and focused execution of modern fusion styles.

Walk around the streets of the gothic quarter on a Friday evening and you will soon understand why this city is loved by the creative types. Maybe it’s the fact that the city defined itself in a opposition to the XX century dictatorship in the country, or the amount of talented immigrants who like to call Barcelona their home, whatever it is, the musical effervescence felt around every corner has surely inspired many souls, and lures the artist with its energy.

Do you wanna be part of the music revolution? Learn more at the Shine Music School, we offer combo and band lessons! And don’t forget to browse our Teacher pages, where we have featured videos of many of our teachers performing!