By Shine Team on August 17, 2020 in guitar, music, online classes, singing, teachers with Comments Off on The flamenco guitar 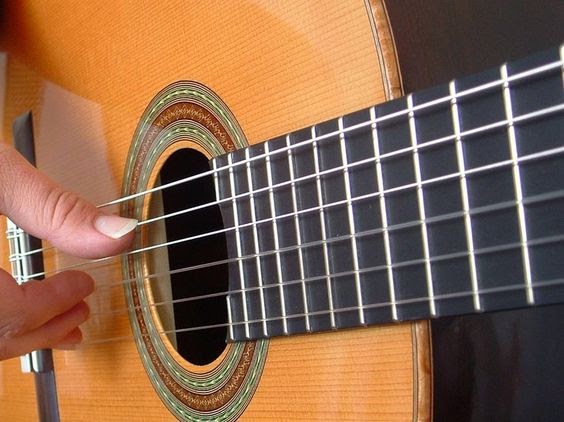 The guitar is a very versatile instrument, with which you can play songs from different musical genres. Flamenco, which is very popular in Spain and throughout the world, is one of them and flamenco guitar is one of the most popular varieties of Spanish guitar.

The origin of the word “flamenco” is inexact. It is believed to come from the cultural tradition that gypsies introduced to Spain during Arab domination since before the 15th century. However, it was during the 18th century when flamenco was recognized as a musical genre and elevated its artistic expression from the cultural fusion of Muslims, Gypsies, Spaniards, Africans and Caribbean that at that time coexisted in Andalusia.

The first historically documented flamenco guitarist dates from the year 1850 known as Francisco Rodríguez “El Murciano”. However, the oldest record of flamenco music dates from 1774 in the book Las Cartas Marruecas by José Cadalso. 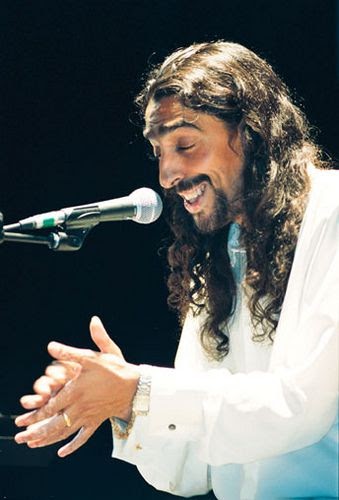 In general, when we talk about flamenco we refer to the result of a harmonic mix of different cultures and musical styles that has an artistic expression of deep feeling through cante (singing), dancing and toque (the way the guitarist plays the flamenco guitar). Over time, other instruments such as the flute, cajon, and violin have enriched this music, which has allowed it to renew melodies and shape the flamenco that we know today.

The flamenco guitar is similar to a classical guitar but with thinner parts and less internal reinforcements. It usually has nylon strings and is used in toque.

This instrument is often equipped with a kick plate (pickguard), commonly made of plastic, whose function is to protect the guitar body from rhythmic beats.

Flamenco guitars are normally made of cypress wood, a material that brightens the sound and adapts very well to the characteristics of this musical style. In addition, it has a narrower box so that the sound is smaller and does not overshadow the singer’s voice.

Perhaps the main difference between a classical guitar and a flamenco guitar is that in the last one, the harmonic bars are located in a different way, which generates a more percussive and brilliant sound. 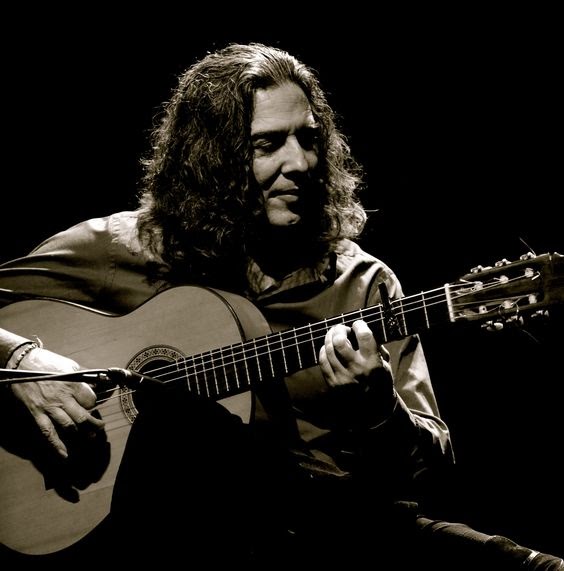 Regarding posture, the flamenco guitarist often crosses his legs and supports the guitar he is highest on, while the neck keeps it almost horizontal with respect to the ground.

Since 2010, flamenco has been considered by the United Nations Educational, Scientific and Cultural Organisation (UNESCO) as a masterpiece of the oral and intangible heritage of humanity.

Some of our teachers offer recommendations for those who are interested in studying flamenco guitar:

“Of course, it is essential to study Paco de Lucía, and there are many important works to study about him such as: Guajiras de Lucía, Almoraima, Aires choqueros, Fuente y caudal, Llanto a Cádiz, Percusión flamenca, Recuerdo a Patiño…”

“Paco de Lucía is the benchmark for any flamenco, but then there are Vicente Amigo, Gerardo Núñez, Tomatito, etc., who are from a later generation but equally great.

In my opinion, in flamenco there are no specific works that are essential … the most important thing, beyond listening to guitarists, is listening to cante and the more traditional flamenco to understand the rhythm and singularities of each palo.
You have to listen to a lot and, above all, study a lot of technique in the most meticulous way possible … Since this genre develops specific guitar techniques that do not exist in any other style. “

The director of the Shine School of Music and expert in classical guitar, Milos Sajin, mentions some important works:

Our music school is located in Barcelona, ​​a place historically recognized for being one of the first spaces where flamenco flourished in Spain between the 19th and 20th centuries.

Have fun studying music with us! The classes we offer are personalized and for all ages. Although you are a beginner or already have a more advanced level, do not worry, our music courses will always be adapted to your needs and interests.

Find more information about our music courses, in person and online, at the following link: https://shinemusicschool.es/classes/